The alternation between dream and awake states creates a contemplative fictional life as an intermediate position. Dreams are subjective and volatile worlds of thought, which can be experienced as non-intersubjective and immersive. There are many analogies between non-mimetic forms of artistic expression and dreams. And indeed there are artistic possibilities of depictions of dream experience (Kreuzer 2014). Van de Castle pointed on the similarity between the dreams and films as follows. He stated that dreams and films have many features in common such as moving visual images, changes in settings and characters, spoken conversations, perceptual distortions, temporal discontinuities or flashbacks. (Van de Castle 2011, p.12).

This talk will explore the expressive nature of dreams related to visual arts. Humans -and other mammals- usually have an auditory organ of perception (ears), an auditory organ of expression (vocal tract) and a visual organ of perception (eyes). However, we lack a visual organ of expression, which can be compared to a monitor. My theory links visual mental imagery in general and dreams in particular with this missing visual expression organ. In my opinion this organ is still in evolution. Because dreams and visual arts resemble each other in many ways, such as creating imaginative worlds using a visual language with dramatic presentations, symbols, allusions and ironies, I propose that visual arts have emerged as a prosthesis for this missing visual expression organ.

Mert Akbal, born 1980 in Istanbul, is a visual artist and academician working in fields of interactive digital art and animation. Since 2008 he is a teaching research fellow and Ph.D. candidate at the Media Art and Design Department of the Academy of Fine Arts Saar in Saarbruecken, Germany and since 2016 working as a resarch assistant at the Berlin School of Mind and Brain at the Humboldt University of Berlin. Since 2015 he is also an associated Ph.D. candidate at the Graduiertenkolleg „European Dream Cultures“ of University of Saarland. His artistic research focuses on “dreams”. He assumes the dream experience in sleep as an artistic activity. The reconstruction of dream reality in waking reality and the transfer of dream elements into waking reality is the main body of his research.

Mert Akbal’s works are presented in scientific and artistic platforms such as the “Regional Conference of International Association for the Study of Dreams 2012” at the University of Bern, the “International Forum on Psychomotoric, Performance and Interaction” in 2012 in Kunstmuseum Stuttgart, “Conference on Norbert Wiener in 21st Century” of Institute of Electrical and Electronic Engineers (IEEE) 2014 in Boston, USA and on the International Symposium on Electronic Arts (ISEA) 2016 in Hong Kong.

His works are also shown in several other exhibitions and festivals like Max Ophuels Film Festival 2004 in Saarbruecken, at “State Art Exhibitions of Saarland” in 2008 and in 2013, at the National Theater of Bucharest in 2007, in Beijing Bienale 2010, on “Amber Art and Technology Festival 2012” in Istanbul and in 2013 in “Prix d’Art Robert Schuman”. Akbal won 2008 the luxembourgian Videoart Price “Octobre Rouge Mention Speciale”.

Beside his artistic research, he is developing cultural and educational projects at the intersection of art and technology. 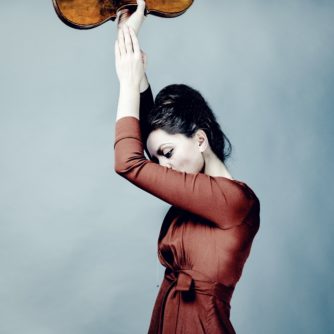 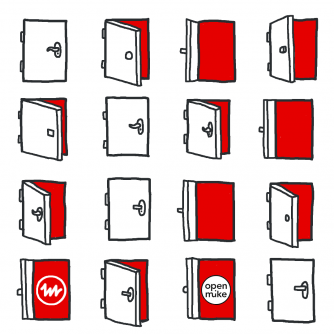 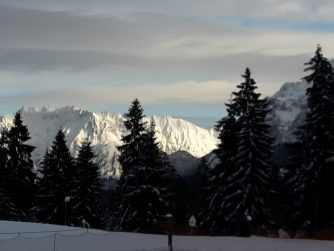